To purchase a CD online, choose an album below.
Free shipping on all purchases 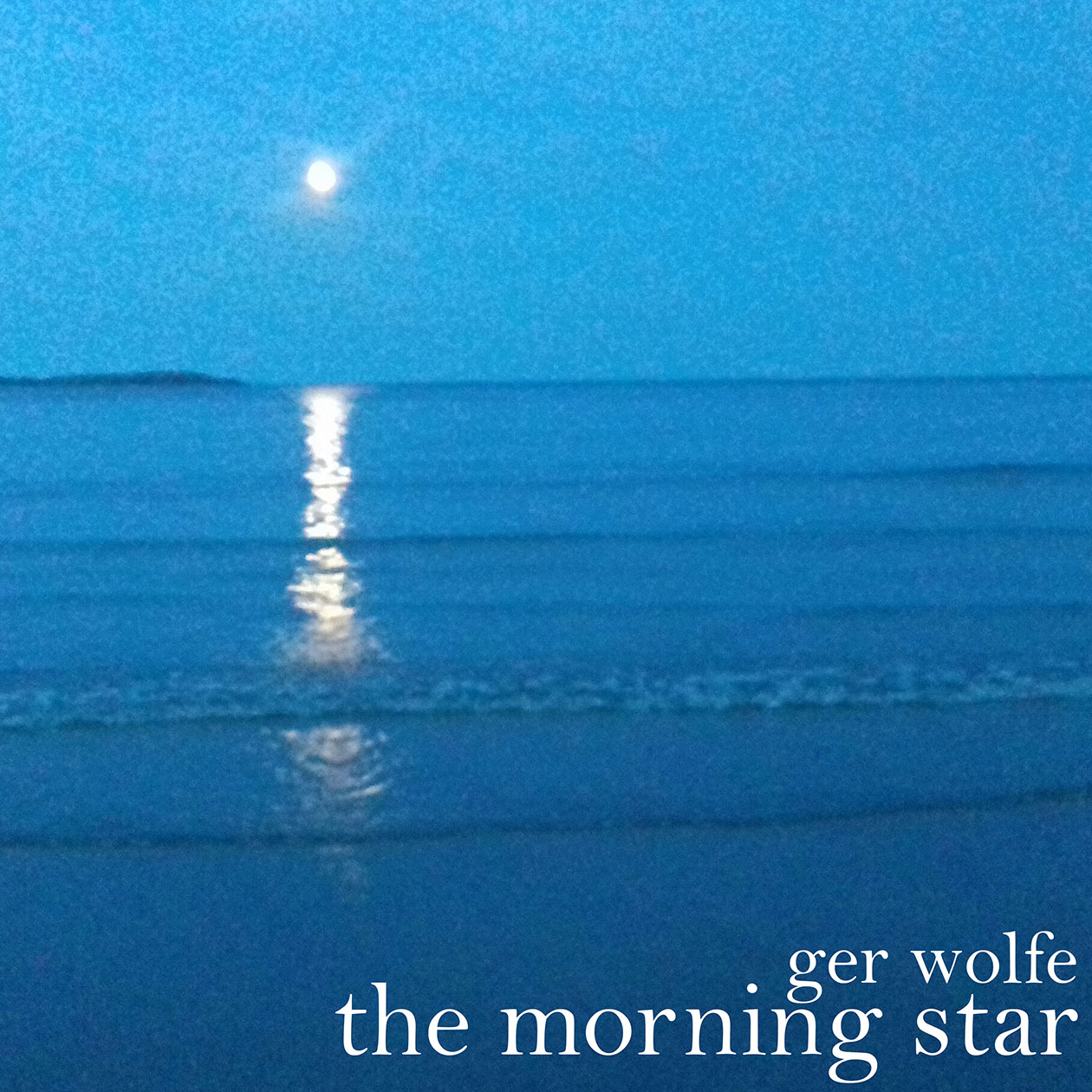 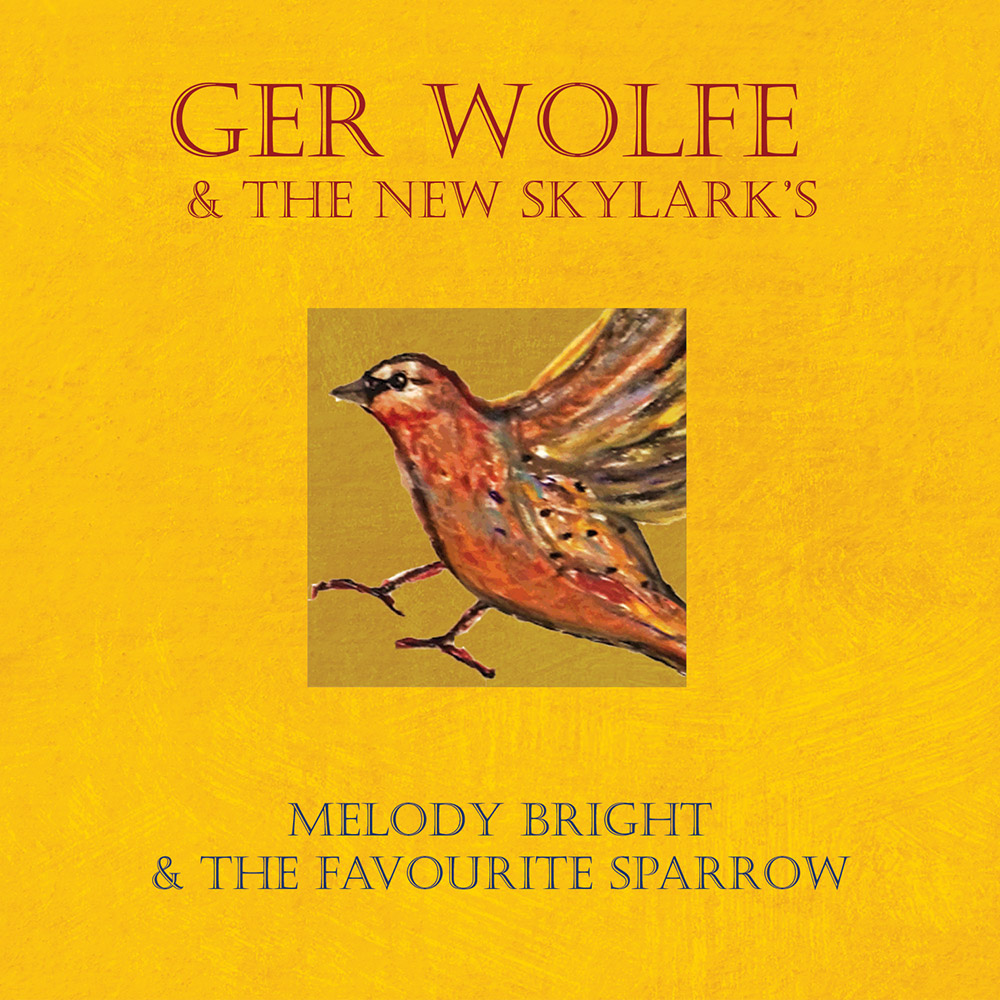 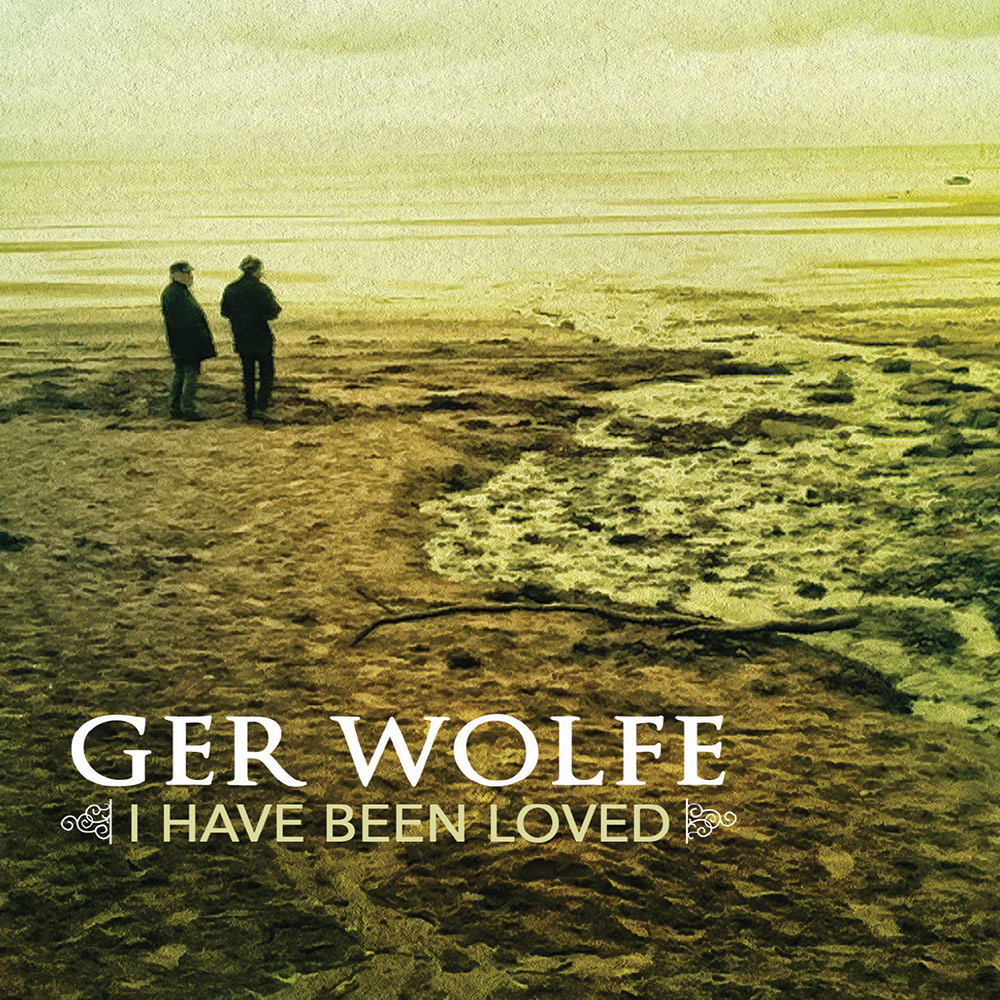 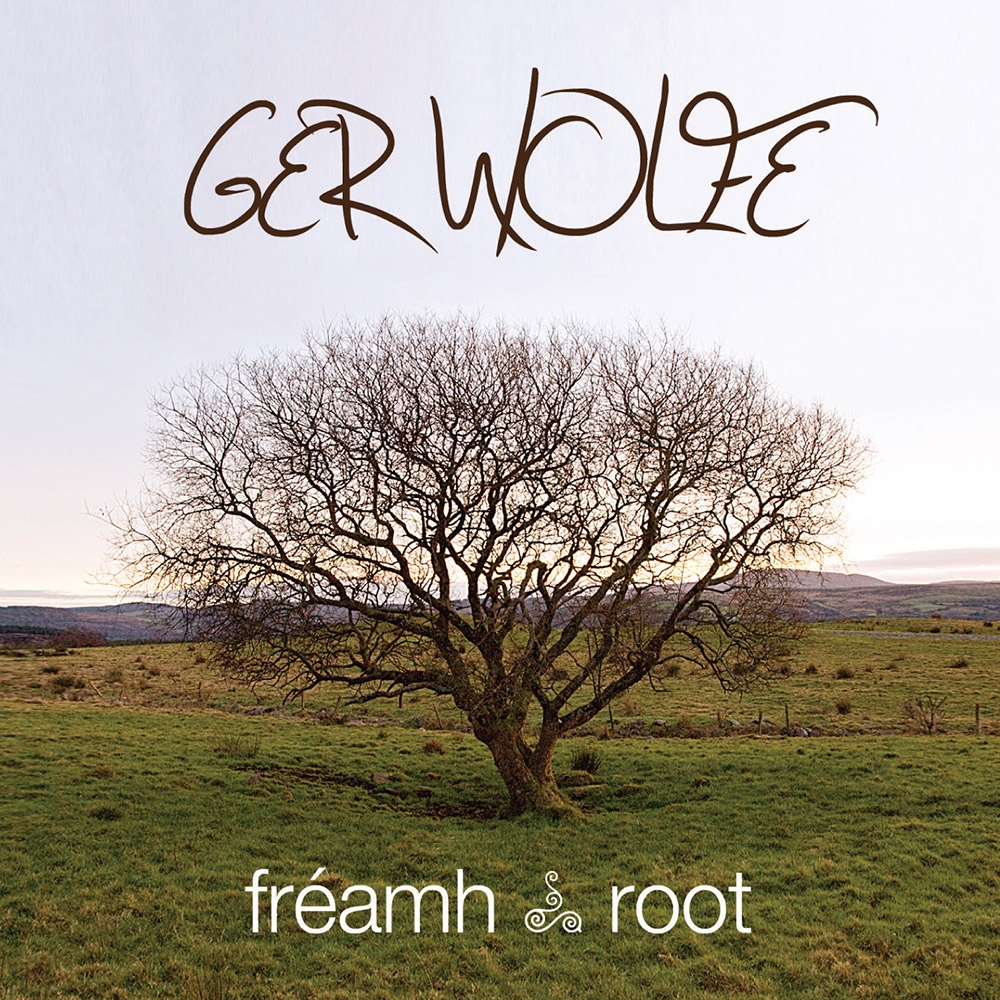 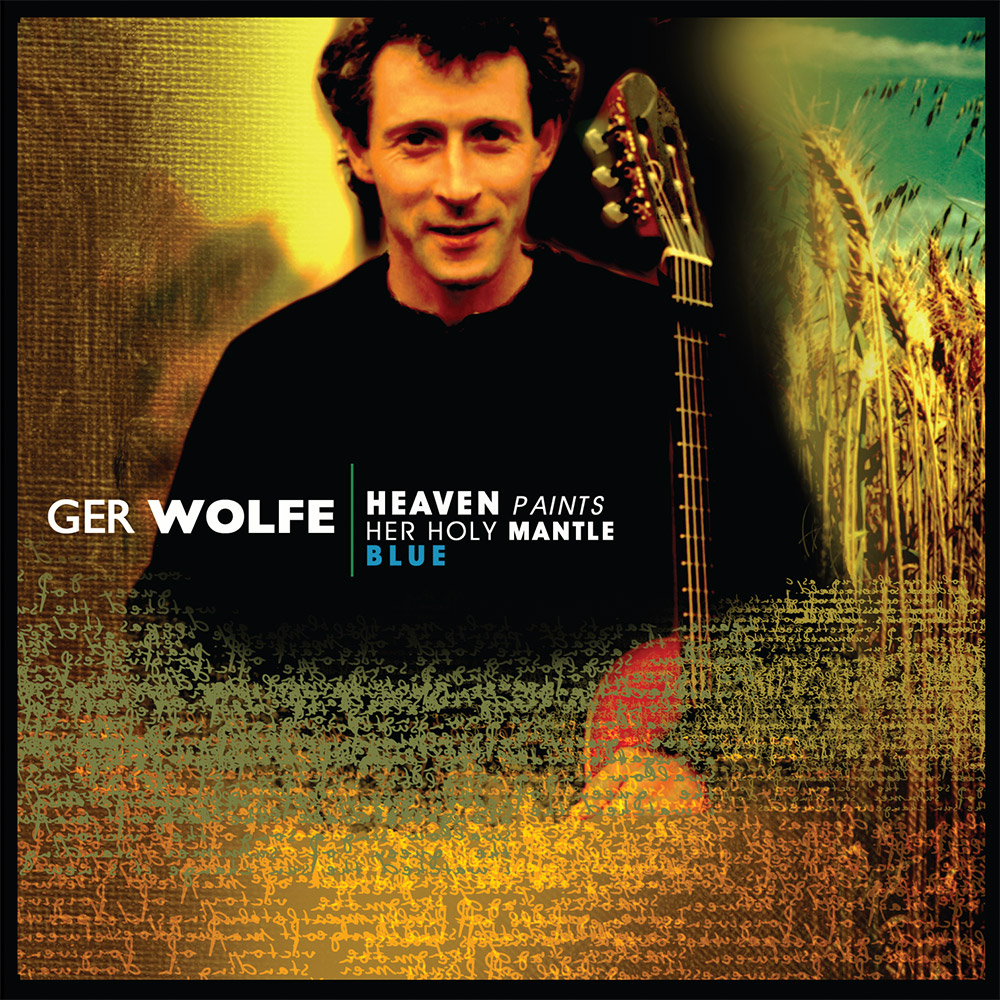 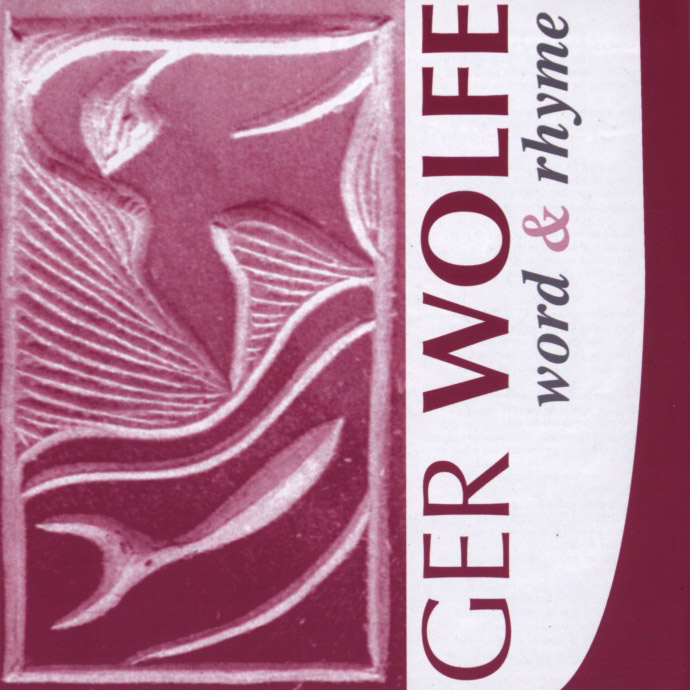 Edel Sullivan
In The Time Of

Cork-based violinist/fiddler, Edel Sullivan has collaborated regularly with Ger Wolfe over many years, performing with him live as well as contributing violin and viola string arrangements to his recordings. The latter having been described as "sublime" by the Irish Times.

Her solo album entitled "In The Time Of" is now available for sale HERE!

This instrumental album of mostly self-penned tunes, featuring some top-class traditional and classical guest musicians, has been described as:

"The most astonishingly beautiful recording I’ve heard in years." - Sing Out! U.S.

"…In The Time Of is a rarity to be championed." – Irish Echo, New York (Earle Hitchner) 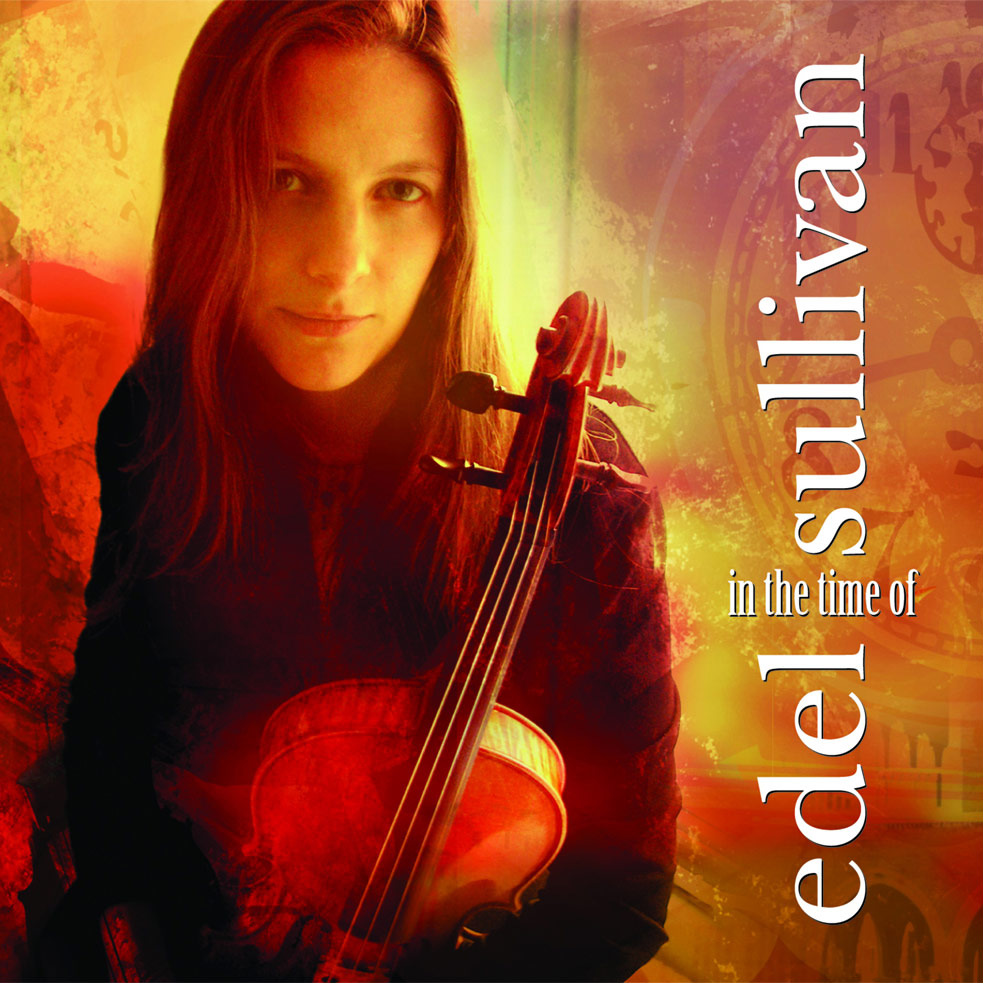